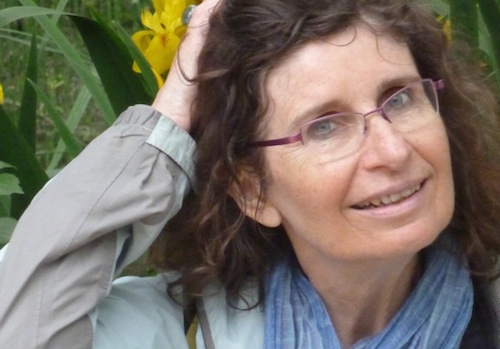 This creation is inspired by a news report listened in 2010, about the announcement of an old woman’s death. I was immediately attracted by the mysterious voice of this woman, called Boa Sr, living in the Andaman Archipelago (located in the Bay of Bengal), who was the last native speaker of language Bo. At the end of her life, she did not have more people to exchange with and spoke to the birds, in the hope to be heard by her ancestors. An Indian linguist researcher, called Anvita Dehbi, recorded Boa Sr’s words and left short extracts on internet.
Also the piece is a kind of Requiem in honour of this woman speaking to the birds.

There are the words in Bo, used into the piece:
I am getting tired due to work and my hands are burning/ aching.
Sea birds, earth birds, crabs…
Lightening… in the night…