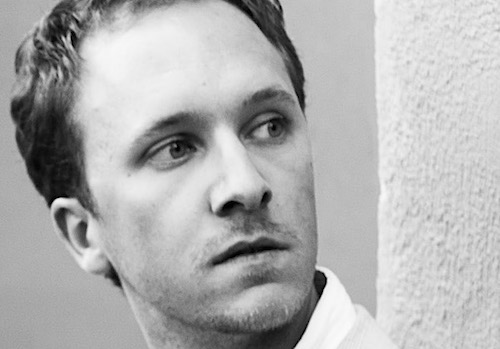 Born in 1990, Hadrien Bonardo has been learning music since the age of 4. He began to compose in the music school of Cavaillon, France, thanks to his flute teacher Bernard Magny. He won his first national music competition in 2004. He graduated in Haute Ecole de musique de Genève – HEM- in the flute class of M.Bellavance.
Hadrien Bonardo wrote several concert pieces as well as soundtracks for short and full length movies ; some of them won prize in film festivals. In 2015, he joined Gilles Alonzo’s composition class with honors, to specialize in movie music. He is passionate about orchestral sounds, however, he also loves the endless possibilities enabled by the synthesizer. Composing is for him a constant research of sound universes, between neoclassical influences and the energy of electronic and amplified music.

This piece is based on the concept of impacts and resonances. Every impact, as pizzicato, drum sound or short sound, creates a resonance in the orchestra. In the middle part, the impacts are more distant, which means the resonances take more time to be heard.